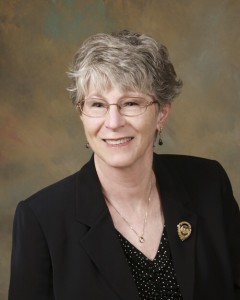 The various members of this firm are all experienced trial attorneys in State and Federal courtrooms, as well as judicial arbitrations and administrative hearings before state boards.